Wrigley Field Is An Interesting Study In Branding 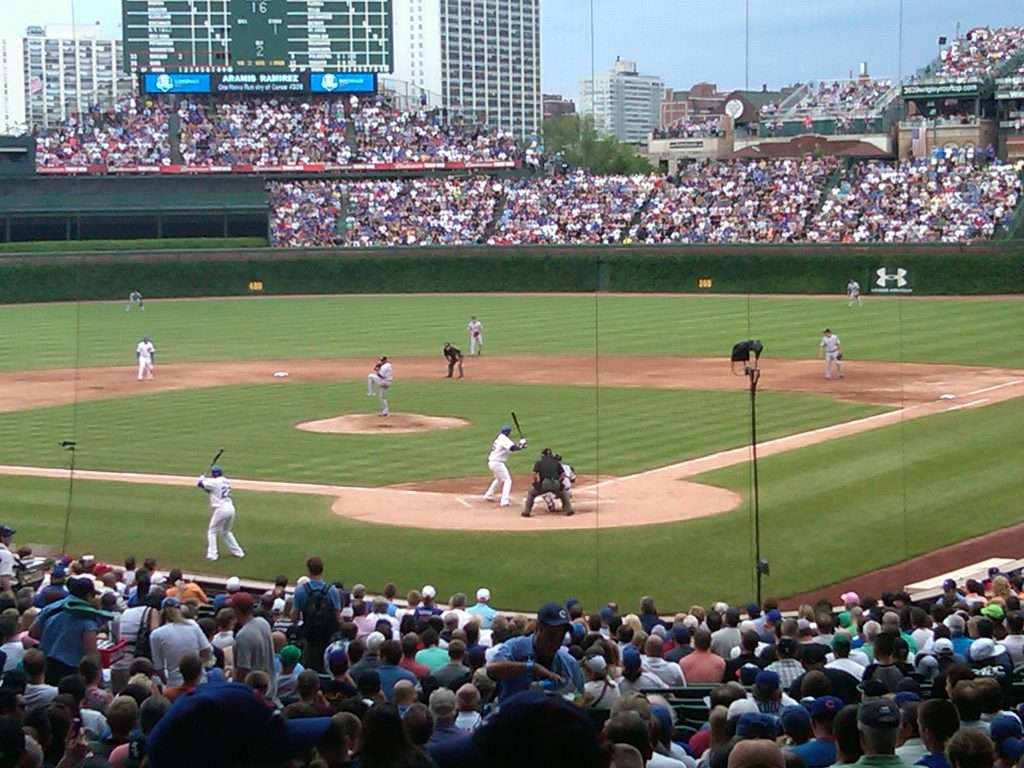 I went to watch the Cubs yesterday battle the hated White Sox’s at Wrigley Field. My sister is a White Sox fan and I am a Cub’s. We went to the game together. Some sibling rivalries never die.

Anyways, this was probably my first Cubs game in about a decade. Around the Bartman baseball era I decided that if the Cubs do not win by 2008 I would not go to a game again. I stuck with that promise that I made in 2003 for 8 years.

Then two months ago at an SBAC networking event I won 2 tickets. Out of 200 people, who would have thunk it. Well, I asked my futbol-crazed wife if she wanted to go, and got a stare that was vaguely reminiscent of the looks I receive when I forget to clean (fill in anything you want). So, I asked my sister, who relished at the chance to have the so-so sox beat the Cubs 6-4. 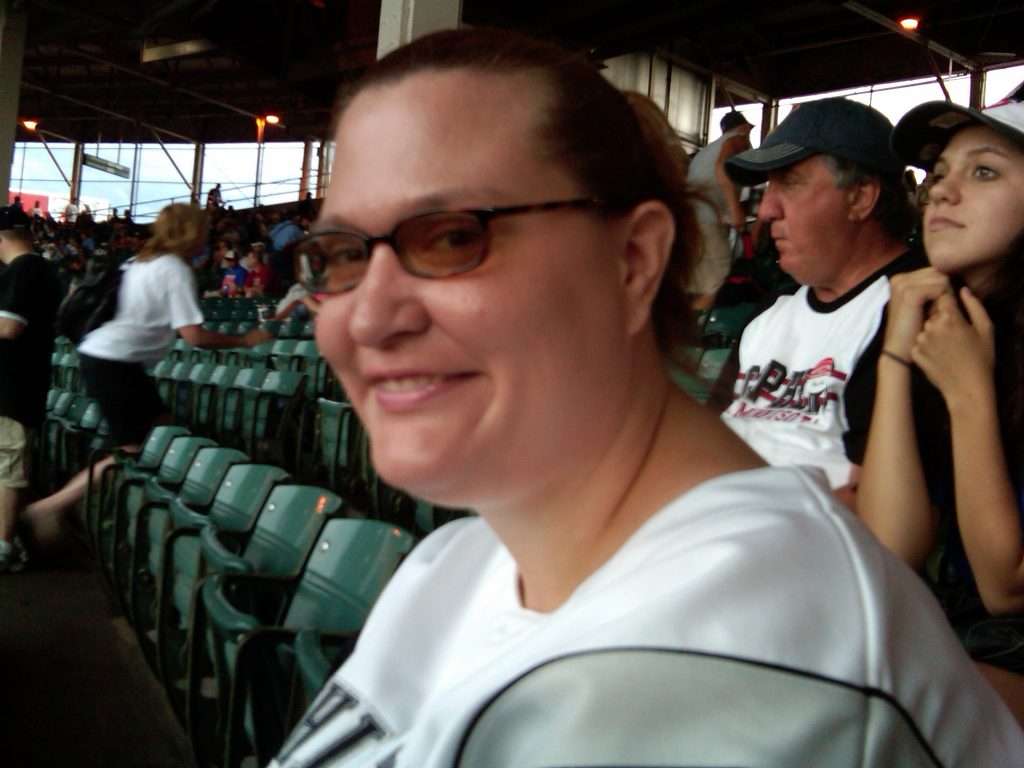 Now that I have gone off on a tear, I want to go back to my Wrigley Field branding theory. The Cubs are an iconic part of Chicago. They represent a long past of good and 103 years of no World Series titles.

An accomplishment so unusual that only a Chicagoan can fully appreciate and shrink into fits of rage. The White Sox talk about how they won in 2005, but the fact remains that they were out 88 years before they got their rings.

So, we go into a packed stadium as we watch our beloved teams. I had not ate before the game, so decided to get some food.

Later in the game we got two beers for $14. These were bud lights. Oldstyle was the same price. My question is how can you sell that (fill in your expletive here) for $7 per beer?

Now, did we have fun. Absolutely! We had a great time.

My challenge is that just because you can overcharge someone for a product does not mean that you need to.

I get that food and beverage plays a large part of Wrigley Field revenues, but maybe the Rickett’s should respect a holy place and not abuse the branding that has been set up by past owners.

Charging a little more is one thing. Doubling the price because you are the Cubs is how brands lose their luster in the long term.

Again, maybe if Wrigley could bring back that thing, oh what is it called? Oh, yeah maybe having a World Series title at the confines of Wrigley field would allow them to double prices again.