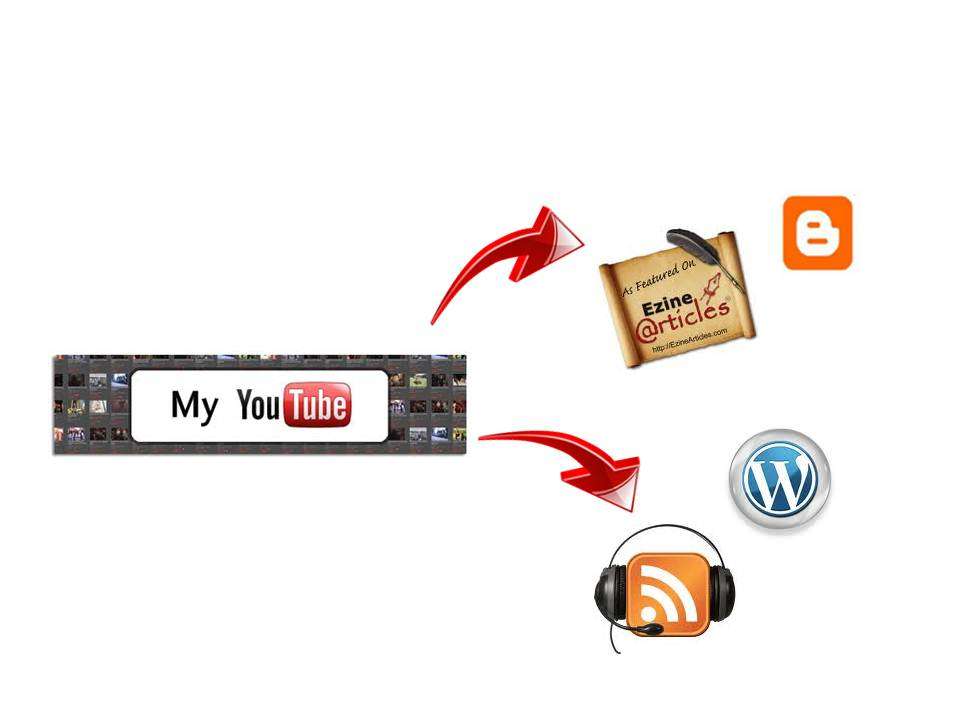 When a video goes viral, it means that it has taken the world by storm and has people talking all over the U.S. Viral videos are typically videos that everyday users post on such sites as Youtube that become a media sensation. In fact, viral videos have become so popular in our culture that many local news stations will run a video that has gone viral on their news broadcast. On a national level, the Today show has aired several videos that went viral on Youtube.

Perhaps one of the most famous videos to ever go viral on Youtube was Chris Crocker’s 2007 video where he literally begged people to leave “poor” Britney Spears alone. This video got million of hits on Youtube.com and became an Internet sensation. Whether or not he intended to use it as a marketing tool, this viral video led to Chris Crocker releasing his first song on iTunes. His video was also mentioned in a gay friendly blog called Manhuntdaily.com. In addition to the attention he’s received on various websites and blog, doing a search on Youtube for Chris Crocker will bring you to the email address offered to anyone who wants to book Chris Crocker for an event or an interview. Before his famous Youtube video, no one knew who Chris Crocker was. Now he is receiving national exposure. This is just one example of how viral videos can be used to market a person’s talents.

There are many websites devoted to gathering viral videos from Youtube and other Internet websites. Listphobia.com lists the 10 most famous viral Youtube videos to date. Another website that that lists viral videos is viralvideos.com. Users can go to this site and view tons of viral videos all in one place, as opposed to scattered all over the Internet. Viralthis.com is another website that lists videos gone viral, and this site is updated every single day.

Many people will share a viral video with their friends by posting it on Facebook, MySpace, Twitter, and other social networking sites. In this day and age of instant communication, viral videos will continue to plunge average people into a media frenzy that in many cases leads to personal and professional success for those people.

Guest Post: Melissa Schraiber. Make your own website to host viral videos and save by using GoDaddy coupons!