Three Rules To Starting A Business In Chicago

What does it take? What separates a city like Chicago from all the rest of the cities? What rules would be applicable elsewhere? Maybe I am biased here, but I was born, bred, and have lived most of my life in Chicago. I speak from experience that make me wonder why this city is so unique, and am also interested at the same time in listening to  other perspectives.

Starting A Business In Chicago Why’s

Before we get into this discussion to far, I want to take a few moments to also highlight why Chicago is special as a place for starting a business. This way you have a basis of why you need the three rules to starting a business in Chic

Chicago is anomaly in the Midwest. It is a gargantuan city in an area mostly covered by old industrial towns and farms. That is only the start of how to describe this interesting city, and its formation. Chicago is dominated by the idea of transportation, whether it be air, sea, or land.

That makes sense! Initially, Chicago grew up around its shipping connection in the Great Lakes to the east coast. As the city rapidly grew, the railroads started to use Chicago as a Midwest hub as well. Chicago’s entire existence as a great city is due to its strategic location. Moreover, when the interstate system was created in the 1950’s, a lot of the great highways laced their way through Chicago. What would we do without traffic in Chicago?

Additionally, because of all the transportation in and out of the city, this made it an ideal place for the industrial revolution to take hold. Workers streamed into the city, including some of my ancestors. They came for a better life, and stories abounded about how they would work in the factories late into the night. 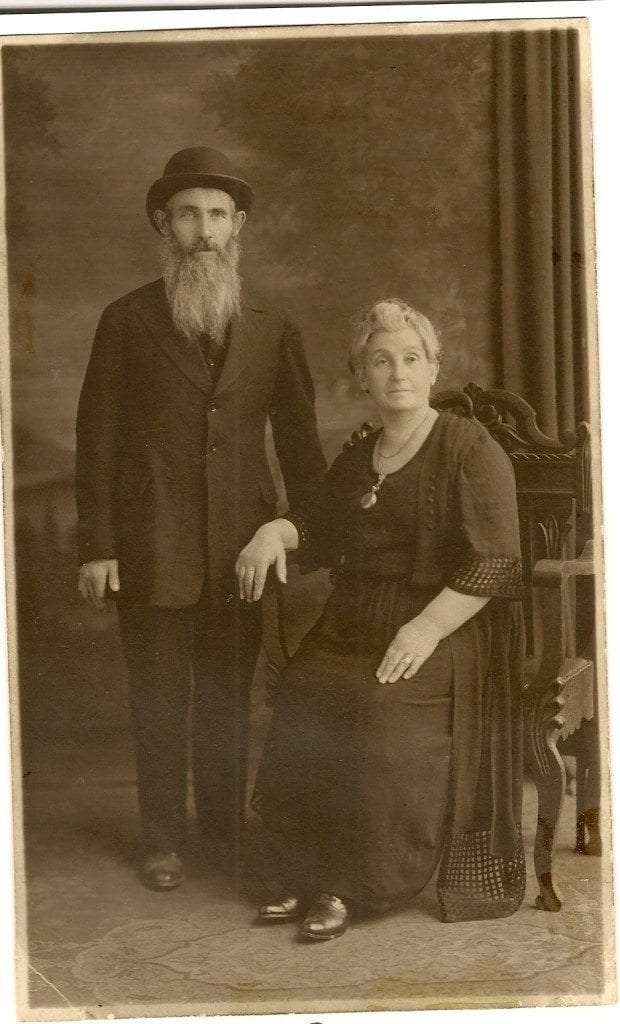 My great-grandfather Julius used to tell a story about when he first came to the country. He was carrying steel beams with two other guys at the factory. Julius was taller than the other guys, so they had him stand in the middle, so he could carry the steel beam himself, while they balanced it. He quickly learned that it was better to be on an end. Stories, such as this abound in my family.

Finally, after a hard day’s work you need some good food. Great eateries abound in Chicago. So many choices that it is dizzying to list or describe them all here. Needless to say, Chicago definitely has its share of pizzerias, deli’s, coffeehouses, restaurants, and bars that fill our needs with every food craving, beverage of choice, and ethnic delicacy imaginable.

Three Rules To Starting A Business In Chicago

So, now that you have a sense of history and how Chicago developed, let’s talk about how to use that knowledge for starting a business in Chicago.

So, let me know either what makes your city unique for business, or what you can add to this list for starting a business in Chicago.