Social Networking Facts: And Only The Facts

Just the social networking facts ma’am! And do not skimp on the socia 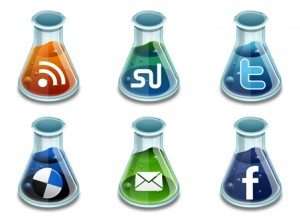