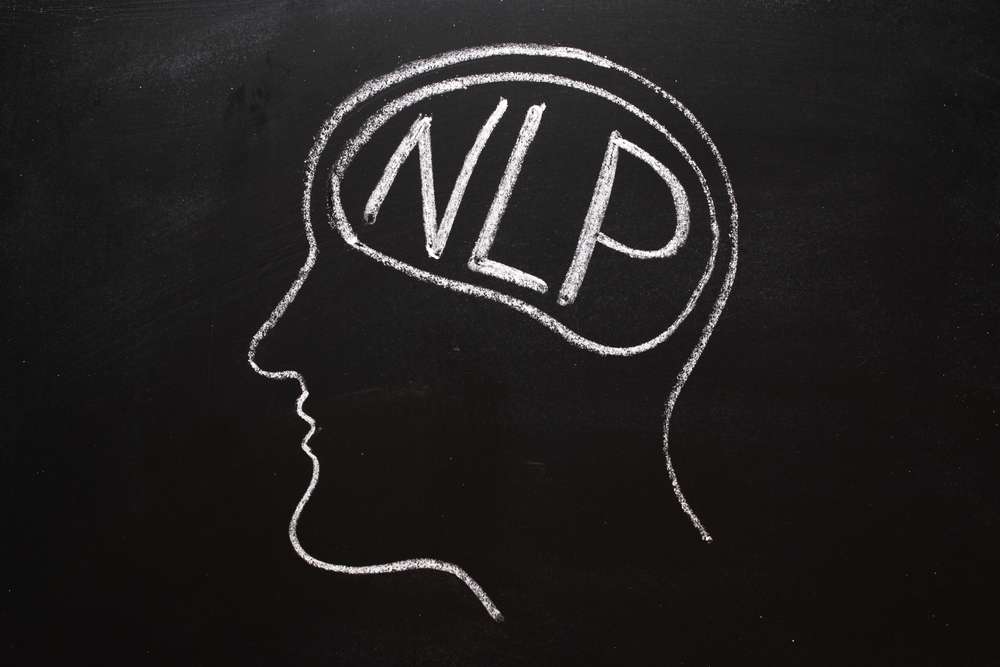 Just so everyone is on the same page here with this discussion, I want to define NLP.  Neuro-Linguistic Programming is simply a system to improve internal and external communication.

Let’s take this connection between NLP and social networking on a  step by step diagnostic, so you can see how NLP is used with social networking. And when you understand that you can then will start to understand how to use it for your own business as well.

The Connection Between Social Networking And Neuro-Linguistic Programming

Neuro-Linguistic Programming does not work unless you create rapport with people. How do social networks get you to have the rapport with them? They bribe you! Maybe not the ideal way, but heck it works.

Here is a common scenario. A woman in her 60’s daughter just has a child.  Her daughter excited about the new child posts photo after photo on Facebook. The newly minted grandmother not wanting to miss a second of her precious grandchild takes the plunge to sign up for Facebook.

Why else would 60-year-old grandmas be checking their Facebook every 5 minutes? They want to see pictures of dear of Junior or Juniorette. They need to brag about the “little ones” to all the friends and family they can. Not possible in some cases without Facebook. 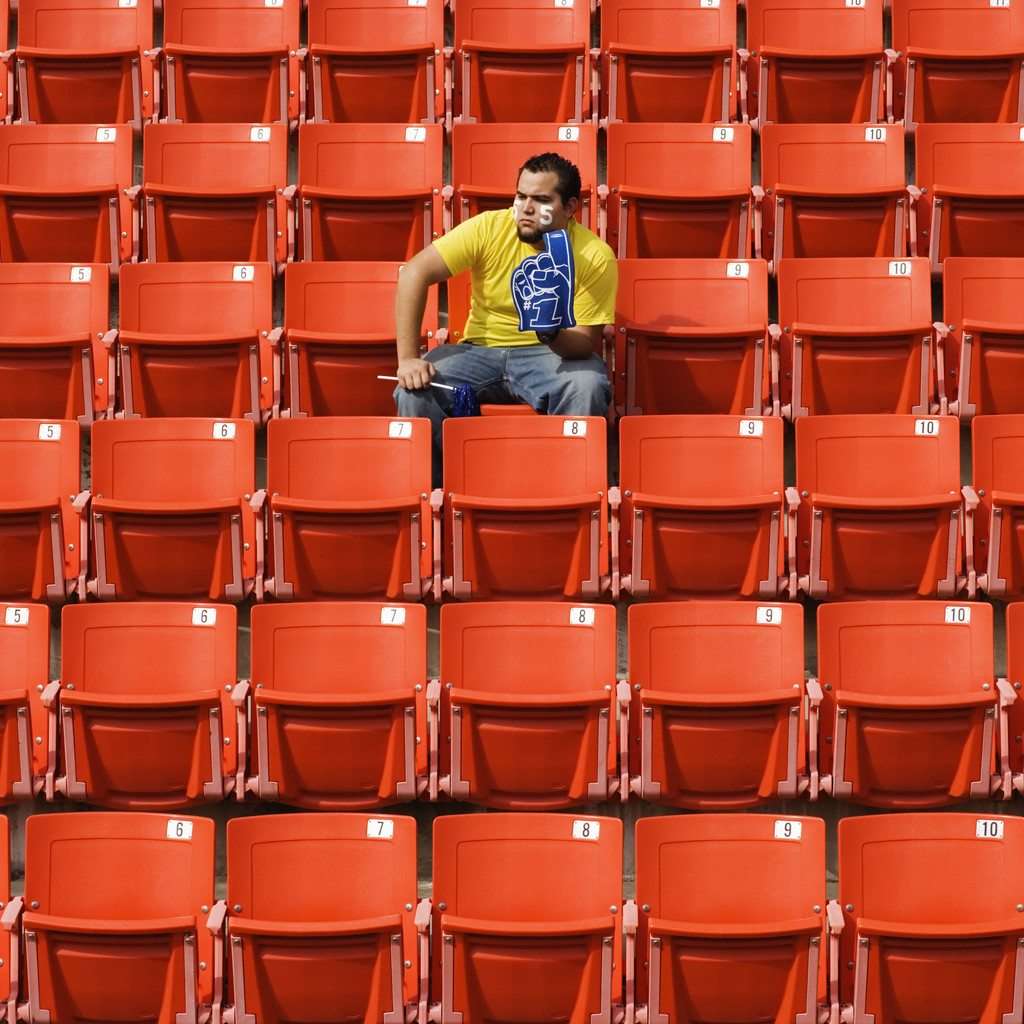 Step 2: NLP is about triggers.

Ways to triggers your desire for social networking are to latch on to your primal needs. The bigger triggers are called anchors because they anchor our beliefs about the world to make sense of that around us. One of the biggest beliefs or needs we all have is a need to be with people who respect and care for us as individuals.

Social networks are a complete anchor in this sense. Because of a safe place like Facebook, where you can get together with your friends at any time and anywhere on the planet. Your entire circle with you at once.  The anchor is Facebook=friends. Amazing how every social network centers this idea and Google+ has made Circle the foundation of their entire social network. 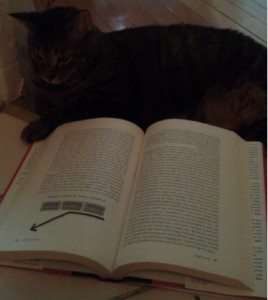 Use all of the people’s senses when possible! Sight, sound, touch, smell, and feel. It is not possible to do all of this online, but not surprisingly the site aspect of social networking is huge. I already mentioned the grandma phenomenon. What  I did not mention was that women over the ages of 55 are one of the fastest-growing segments of Facebook on the web.  The reason why? They want to see pictures of junior.

Howard Gardener in his seminal work on Multiple Intelligences clearly states that we interact in different ways with the world. While his theories were meant to help classroom teachers help their students, these ideas have clear implications for sales, marketing, everyday interactions, and you got it social networking.

The old phrase that “A picture is worth a 1,000 words” has rarely been more true with Facebook. I post regularly and gets thousands of people to my blog each month. However, on Facebook, a photo of one of my cats will get ten times the number of comments that the majority of my blog posts.

People will say it is cute or laugh at the weirdness of the cat poses I shoot of my feline co-workers (I work from home). Something inside of resonates with these pictures because we can identify with them in our unique way. It is our perception of the world through sight.

I know this is an annoying adage, but the idea we Two ears and one mouth is spot on for social networking. Listen to what people are saying. The entire idea of blog curation that has become such an obsession this year all has to do with the idea of reading other information and putting our spin on it. We listen to what they have to say and engage with their content.

Our entire history is one gigantic story. There are the legends of the Pharaohs. Who could forget the stories of Alexander! The tales of great warrior leaders, such as Patton, Caeser, and Sun Tzu. Why should social networking be so different? It continues a tale that we have narrated for thousands of years. The only difference is that technology has advanced our ability to share this tale.

Neuro-Linguistic Programming is a way of communicating that people will find enthralling. What is more enthralling than sitting around the social networking campfire and sharing our daily tales of hope and woes!

Social Networking And Neuro-Linguistic Programming For Your Business

I started this conversation by discussing how NLP and social networking are closely intertwined. Additionally, I mentioned that this could be used for your business. So, here are my suggestions.

1. Stop selling! Start sharing! Share your stories, your knowledge, and your pictures.

3. Listen in to what people are having challenges within their business. I never realized people might want to hear about how I got so much blog traffic. To me, it never occurred that I could compile a membership on that idea. It was only when those around me were in absolute awe over what I had done that I realized how I could help others.

4. Show up! People want to know they are not alone. So show up! You will not be everything to everyone. However, you do your best to show up when possible and go from there.