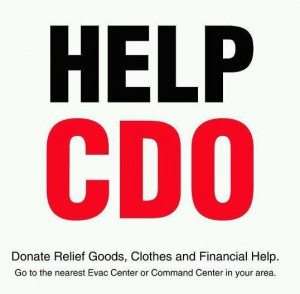 As a number of you know, my wife, Micheli, is from Cagayan De Oro, in the Philippines. Recently a devastating flood hit the areas of Cagayan De Oro, along with Illigan City. So far over 1,080 deaths have been confirmed, 2,000 are missing, and tens of thousands have lost virtually everything.

One of the first stories my wife told me was how one of her classmates posted on Facebook about the death of her six-year-old son, while she was in Hong Kong supporting her family.

In fact, there have been a number of pictures that friends have circulated on Facebook and Twitter about parents carrying their recently deceased children. Some families have been wiped out altogether, which is part of the reason why there are still so many unconfirmed missing right now. There have been a few cases where no one was able to report the missing family members because everyone was lost.

However, there have been numerous miracles as 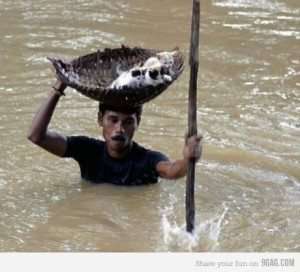 well! Including people found adrift miles away from the coast alive and well! Also, there was a mother who gave birth on the roof in the middle of the flood.

I generally would not be so direct about this, but I am asking for your support. The flood occurred on December 17th, just one short week before Christmas. That is a huge deal in any country, but as I have learned from my Christmases with Micheli’s family over the years, it is beyond a great event in the Philippines, where the celebrations last for days.

Micheli and I were planning on going to her hometown in the next few years, so I could see a little bit more of what she was talking about.  It was something that we were really excited about, and plan to help her city in the future. 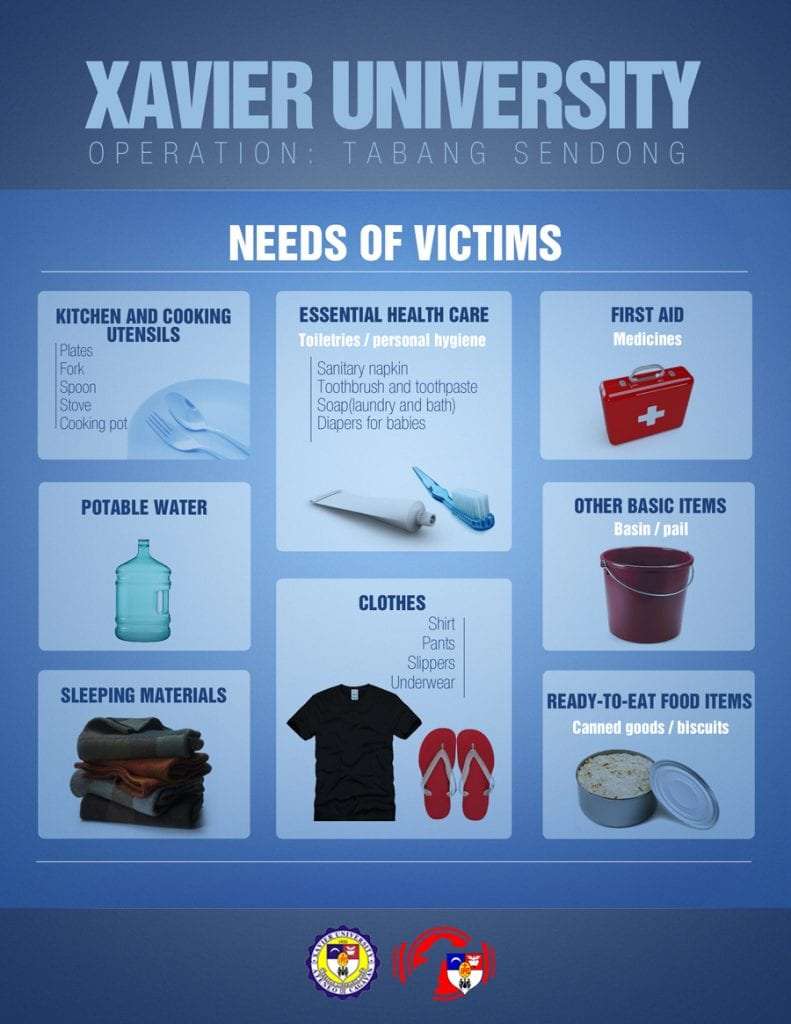 From my understanding they have some food, but they need pots, pans, socks, underwear, clothes, and the like. People forget that as much as food is needed, there is also a need for basic necessities like toothbrushes and toothpaste.

I am asking that if you have any of these items, please help out. It would be greatly appreciated.

Here are a few different options:

Operation Tabong Sedong (this is Xavier College, where my wife went to school and they have been leading in coordinating the recovery)

LBC Express (the Philippine equivalent of FedEx.) They are allowing free shipping of goods to the Philippines. If you are in the Chicagoland area, we can gather up clothes and other items to help. If you don’t live nearby, you can coordinate an effort with people in your area. These shipments must be a full box of goods.  Note: If you are interested,  comment below, so we can coordinate. It is preferable to donate summer clothes.

If you could please spread the message about what happened in Cagayan De Oro that would be greatly appreciated as well. The more help the better. Especially in a time of giving, I see no better way than to help those who truly deserve it.