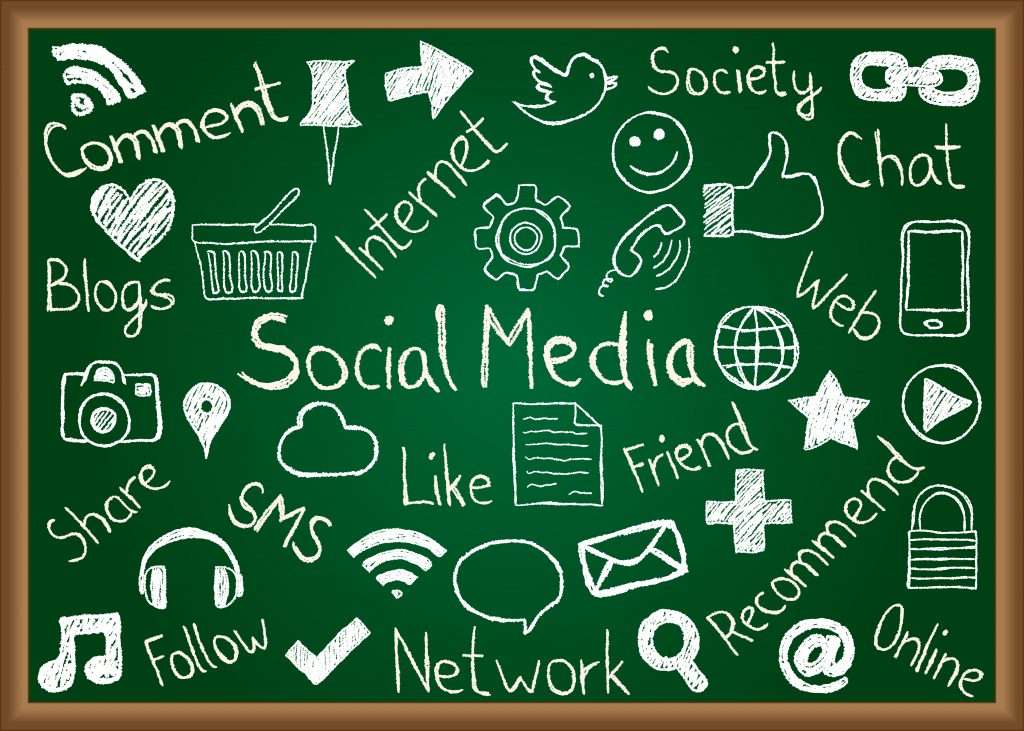 2. A little more timely. Keeping up with social networking can be a full-time job (or for any of my clients my job). You have to make sure that you respond to people in a reasonable time. That is not always 100% possible. This is why it is so crucial to be as timely as possible when dealing with people on social networking sites.

3. Can be discouraging. It takes time to build your business through social networking. The idea that you set up shop on Monday and be filled with orders on Friday, by and large, does not happen. Instead, you have to be persistent, and understand that there will be bumps in the road. Accept it, and then just keep connecting.

I always tell people that you never know who your next client will be, so start connecting with as many prospects on social networking as possible. Eventually, that discouragement will become hope as you see so many prospects come through your door.